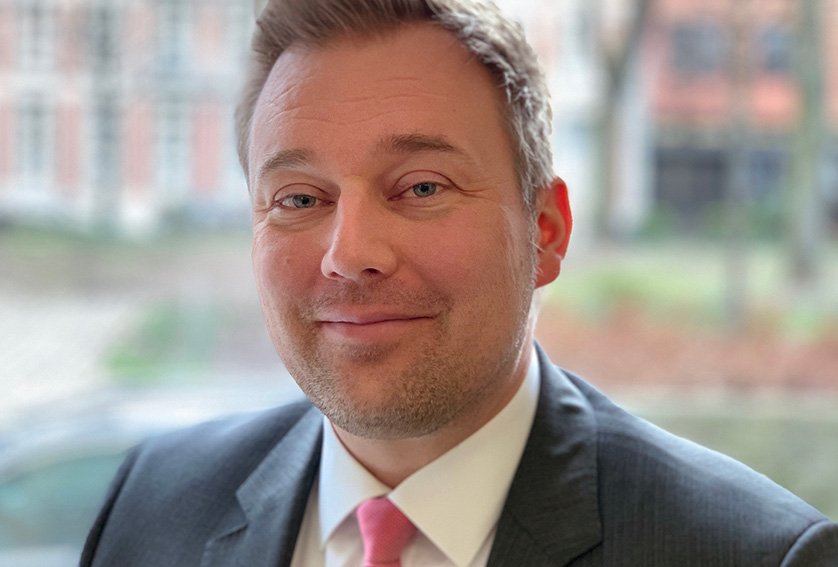 Dr. Schmitz, born on December 25, 1980, passed his Abitur (German high school diploma) in 1999 after skipping a grade and attending the German Pupils’ Academy (subject: economics) at the Hermann-Josef-Kolleg Steinfeld.

After studying law, Dr. Schmitz passed the first state examination in 2004. During almost the whole of his studies Dr. Schmitz was a student assistant at the chair of Prof. Dr. Walter Lindacher.

Subsequent to his studies, Dr. Schmitz was a research assistant at the Vienna University of Economics and Business Administration and at the University of Cologne, where he also completed postgraduate studies in business law (with a focus on tax and tax accounting law) (degree: Master of Business Law / MBL).

Afterwards, Dr. Schmitz completed his legal internship with stations at an international law firm in New York and the Federal Ministry of Finance in Berlin. In 2007, Dr. Schmitz passed the second state examination in law. During and after his legal clerkship, Dr. Schmitz was a research assistant at the University of Mainz under Prof. Dr. Peter Mülbert.

From 2007 to 2011, Dr. Schmitz worked as a junior notary (notarassessor) with stations in Düsseldorf and at the German Notary Institute in Würzburg, among others. During this time, Dr. Schmitz continued to work as a tutor at the legal revision office hemmer. In addition, Dr. Schmitz was given teaching assignments at the Fresenius University of Applied Sciences and the University of Cologne.

In 2011, Dr. Schmitz was then appointed notary in Düren by the Ministry of Justice of the State of NRW.

In 2018, Dr. Schmitz was appointed notary in Cologne for life by the Ministry of Justice of the State of North Rhine-Westphalia. Since 6th January 2018, the notaries Dr. Stefan Heinze and Dr. Benedikt Schmitz have joined forces to practice their profession together in Cologne.

Dr. Schmitz is the speaker of numerous legal lectures (e.g. at the Foreign Office of the Federal Republic of Germany, Berlin, and at the University of Applied Sciences for the Administration of Justice of the State of North Rhine-Westphalia). 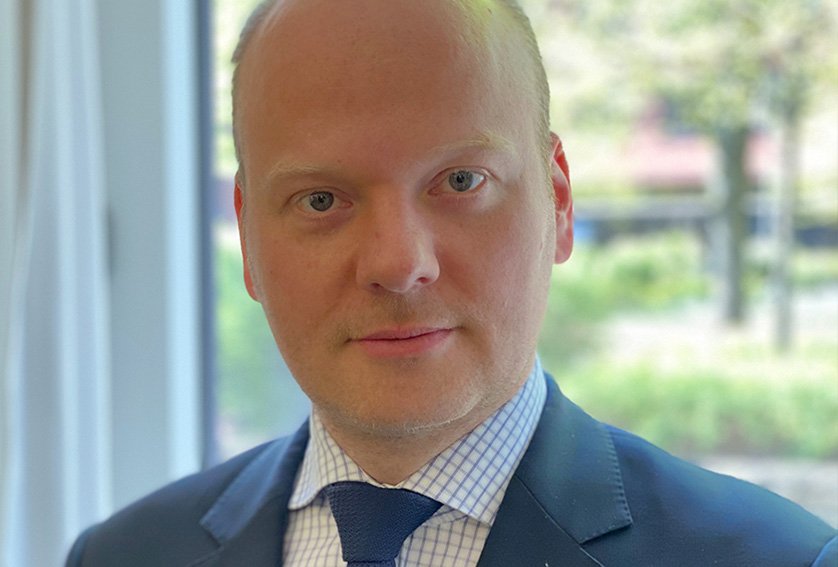 In 2008, Dr. Heinze was appointed junior notary (notarassessor) in the area of the Rheinische Notarkammer. From 2008 to 2010 Dr. Heinze worked for the notaries Prof. Dr. Brambring and Dr. Hermanns in Cologne. This was followed by a position at the German Institute of Notaries in Würzburg until August 2012 (www.dnoti.de). Dr. Heinze wrote expert opinions there for the departments I (general department, real estate law), II (commercial and company law; tax law), III (foreign and international private law) and V (inheritance and family law).

In September 2012 Dr. Heinze was appointed notary in Moers as successor to the notary Dr. Werner Ohmen and was associated with notary Dr. Christian Lettmann in Moers from 2012 to 2018 in joint professional practice. Since 6 January 2018, Dr. Heinze and Dr. Benedikt Schmitz have been associated as notaries in Cologne for joint professional practice. They exercise their office on the premises of the former notaries Dr. Erich Schmitz and Dr. Klaus Piehler at Gereonshof 2, 50670 Cologne.

Notary Dr. Heinze is a lecturer at the German Lawyers’ Academy (Deutsche Anwaltakademie e. V.) in the field of further training for lawyers (preparation for the notarial examination).

Notary Dr. Heinze is married and has three children.

– The significance of the tax notification and transmission obligations of notaries (in particular in accordance with § 54 Section 1 EStDV) for the admissibility of foreign notarisation in company law, NZG 2017, 371-375

– The partnership under civil law as general partner in the partnership limited by shares. A contribution especially to questions of commercial register publicity, DNotZ 2012, 426-439

– “Preventive control” of the raising of capital for the economic start-up? An alternative justification proposal for disclosure and payment insurance analogous to § 8 para. 2 GmbHG, GmbHR 2011, 962-968

– The assignment of company shares to partnerships and its execution of the register under consideration of § 12 para. 1 sentence 3 HGB, NZG 2011, 647-650

– The interpretation of entries in the commercial register – discussed using the example of authorized capital at the stock corporation, AG 2011, 408-411.

A complete list of Dr. Heinze’s publications can be found here: Status May 2020

Do you have any questions or would you like a notarial service?